Last week, our Technical Director Declan made the trip to Pune in western India to attend the inaugural Global Sanitation Economy Summit. Hosted by the Toilet Board Coalition, the Summit aimed to bring together business, investment and sanitation leaders from around the world, who work at the forefront of the Sanitation Economy, showcasing solutions that will help tackle the global sanitation crisis.

Read on to learn a little bit more about the Toilet Board Coalition and  Woodco’s participation at this very successful Summit.

What is the Sanitation Crisis?

More than 30% of the world’s population, or around 2.3 billion people – primarily in Asia, sub-Saharan Africa, and Latin America and the Caribbean – still lack access to basic sanitation, i.e. a toilet. A severe social problem, the absence of proper sanitation also poses a serious economic issue. The global cost of inadequate sanitation is estimated to be US$260 billion annually.

In the developing world, 90% of sewage goes untreated into lakes, rivers and oceans. Sewage then pollutes our water supply, and fills up our landfills, which is harmful to our environment and water quality. Untreated waste poses a risk to global human health and causes diseases such as diarrhoea disease, cholera, and typhoid. Diseases attributed to poor water and sanitation causes around 1.4 million preventable child deaths per year. This is where the Toilet Board Coalition steps in, with an aim to address the global sanitation crisis by accelerating the Sanitation Economy. 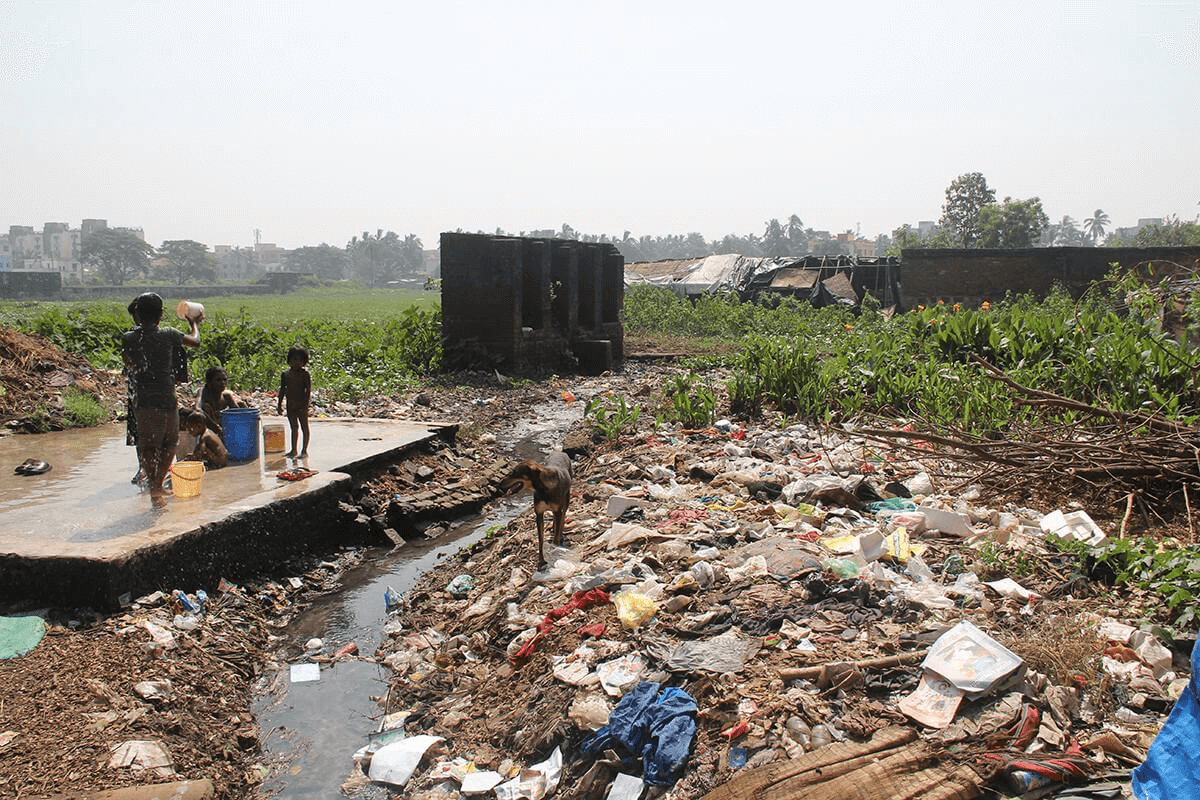 Woodco and the Toilet Board Coalition

Woodco’s R&D team have developed a portable Biogenic Processor customised to treat human solid waste. It can be operated completely off-grid, processing sludge from communities, reducing pathogens, volume and providing odour control. Woodco uses a combination of technologies that can refine these Biogenic materials and create new outputs. These outputs, such as biochar, are safe, reusable, sustainable and beneficial for human health and the environment. Woodco’s Biogenic Processor has been selected to participate in several pilot projects in India (Pune Municipal Corporation), and in Durban, South Africa.

These projects are supported by the Bill & Melinda Gates Foundation through the Toilet Board Coalition.

Declan kept us all up to date on what went on at the Summit on his LinkedIn page.

For more information on Woodco’s work with the Toilet Board Coalition, the European Space Agency and the revolutionary Biogenic Processor, sign up to our newsletter. You will be the first to receive updates on our latest projects.